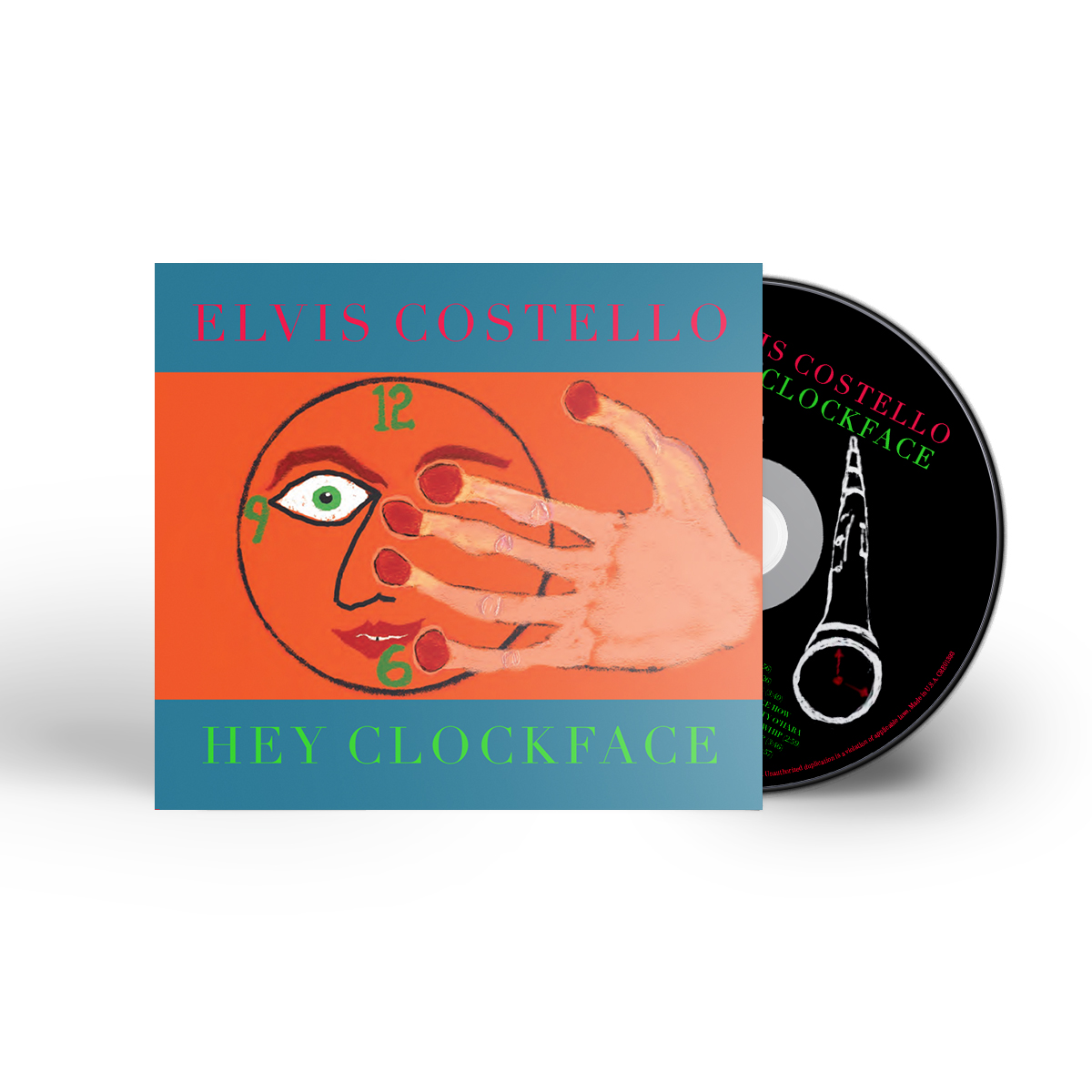 
- SIGNED or Unsigned Hey Clockface CD.
- Hey Clockface album download delivered October 30, plus all instant grat tracks.
- Estimated delivery date: October 30, 2020 for orders without vinyl. Please Note: All Hey Clockface vinyl variants have been pushed back due to delays with the manufacturer. Orders with vinyl will now ship on or around Nov. 13 .