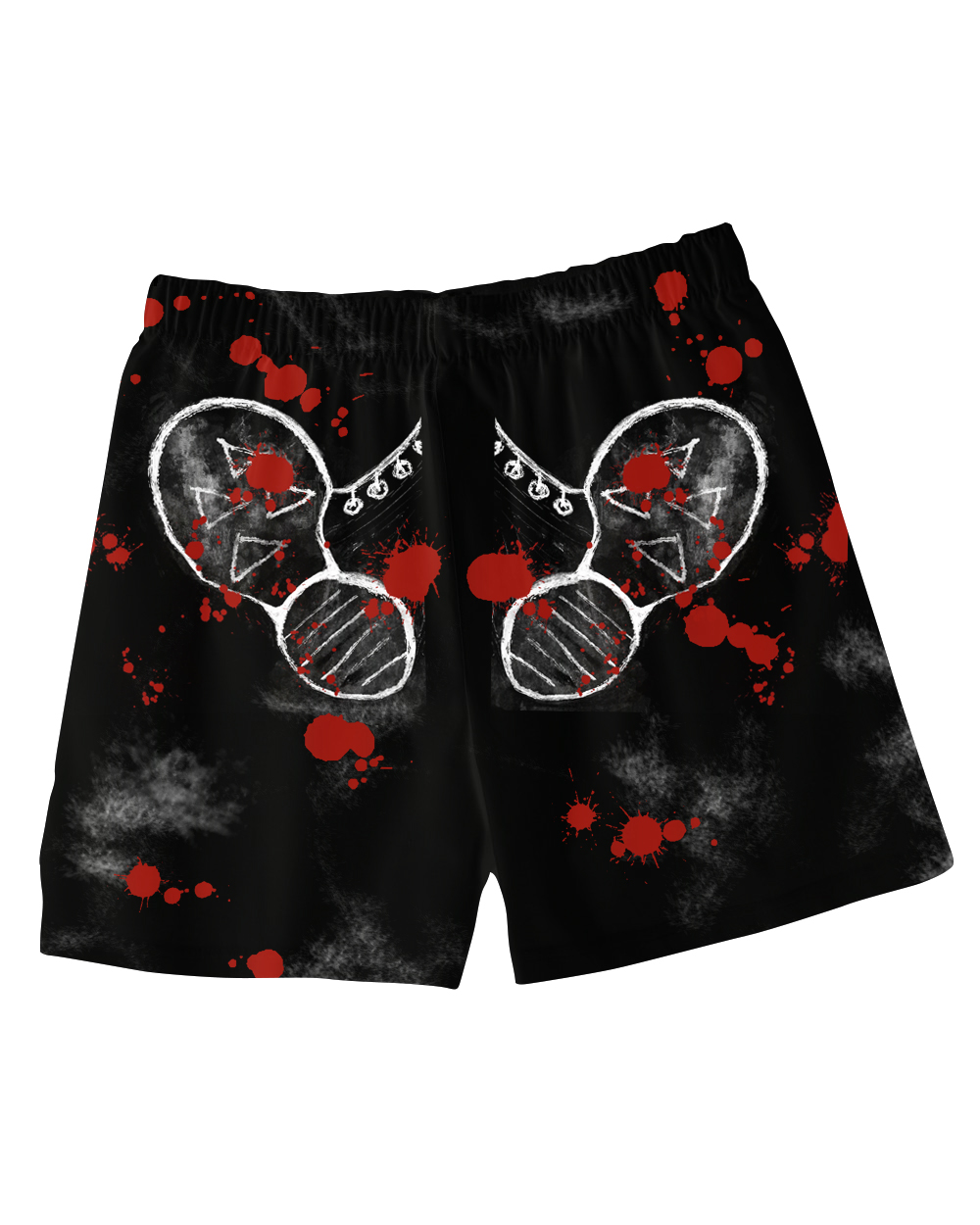 
- "Boot In The Arse" Black Boxers - all-over print logo design, 60% cotton/40% polyester blend, 3.5 ounces, and made in the USA!. Sizes available: XS-2XL, Size Chart.
- Your choice (optional): SIGNED or unsigned Opaque Yellow Hey Clockface gatefold vinyl 2xLP or CD; or album download. The Opaque Yellow vinyl 2xLP edition (featuring yellow, black, and white vinyl) is limited to 350 units, manufactured at Third Man Pressing in Detroit, and exclusive to elviscostello.com.
- Hey Clockface turntable mat, top of the line 16-ounce felt, and custom printed dye sublimation (optional, with vinyl purchase only).
- Hey Clockface album download on October 30, plus all instant grats (optional).
- Estimated bundle delivery date: October 30, 2020 for orders without vinyl. Please Note: All Hey Clockface vinyl variants have been pushed back due to delays with the manufacturer. Orders with vinyl will now ship on or around Nov. 13 .