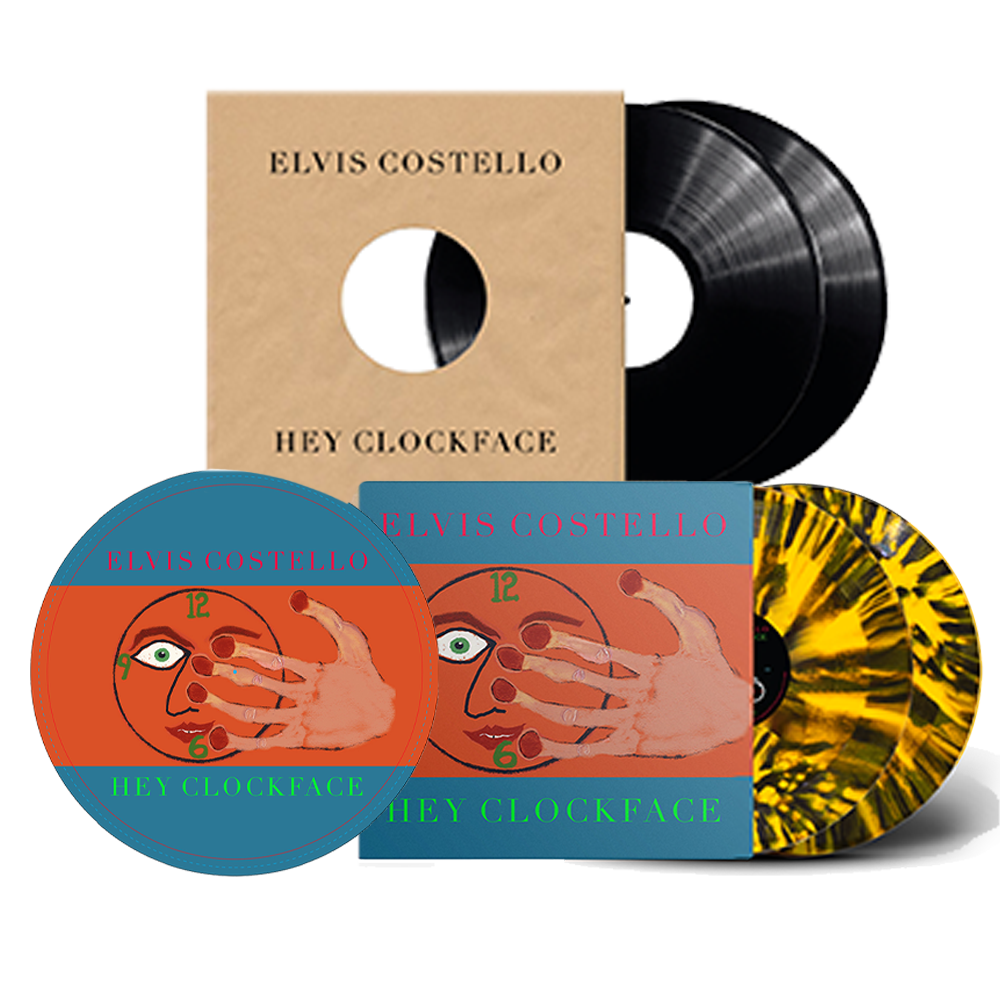 A test pressing is the version of the LP we check to make sure everything sounds right. It’s super exclusive, because the manufacturer only makes these once. Here’s what this bundle includes...- 2xLP test pressings signed by Elvis Costello. Each copy will also be housed in a brown cardboard jacket, stamped by hand with album info, and numbered. Only 50 2xLP test pressings will be sold worldwide. - Hey Clockface turntable mat, top of the line 16-ounce felt, and custom printed dye sublimat...
300.00


A test pressing is the version of the LP we check to make sure everything sounds right. It’s super exclusive, because the manufacturer only makes these once. Here’s what this bundle includes...